Stuart Forster travels to Belgium, drawing inspiration from Pieter Bruegel the Elder in Brussels by visiting exhibitions 450 years on from the artist’s death.

Disclosure: Stuart’s flights between Newcastle and Brussels were supplied by Loganair, which has not reviewed or approved this article. 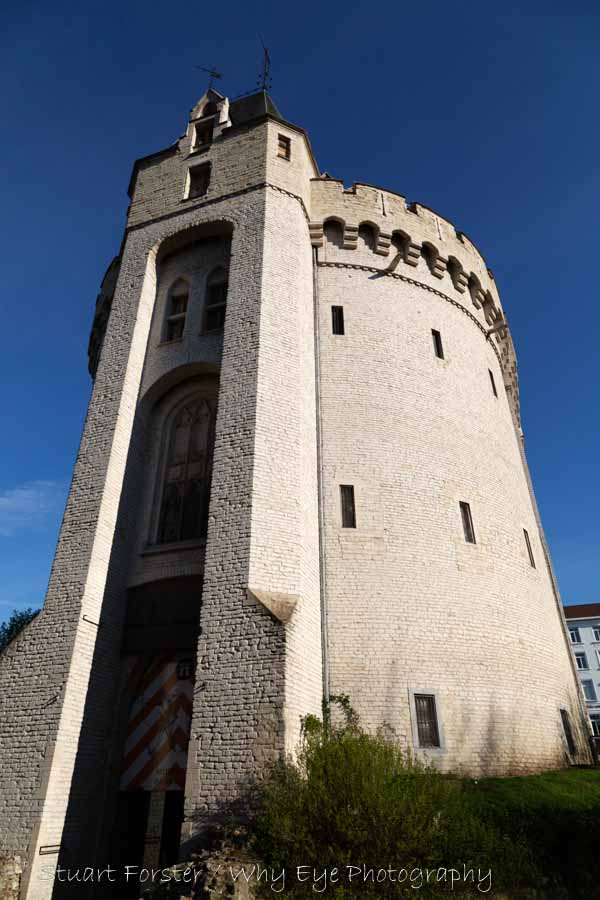 The two locations are the terminal points of Bruegel’s Eye, an exhibition that encourages visitors to stroll seven kilometres through the countryside in which Bruegel worked. Continuing until 31 October 2019, the art exhibition near Brussels features 15 installations by artists and designers. Want to commission a photography shoot? Please give me a call on 07947 587136 or email stuart@whyeyephotography.com to discuss your photography requirements.